In this section you'll find the best picture quotes about TV. I hope that these quotations can inspire you to follow a healthier lifestyle with less time spent in front of the screen.

In this context I love the quote below from Groucho Marx because I can very much relate to it.

“I find television very educating. Every time somebody turns on the set, I go into the other room and read a book.”
Groucho Marx 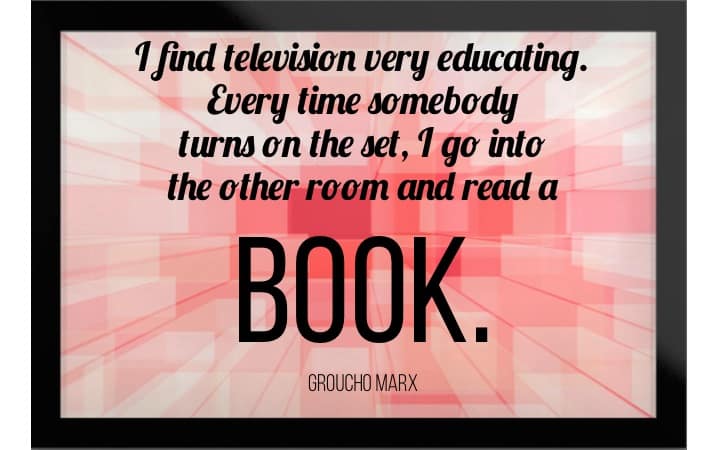 I always prefer reading a book in my leisure time over watching TV, but I know that I'm not in the majority.

TV has a dangerously high influence on the education of our kids. In many cases it is even more important than parents or school. That imposes a huge responsibility on TV producers, but many of them are not aware of that fact and what is more nobody holds them accountable for it.

All television is educational television. The question is: what is it teaching?
~Nicholas Johnson 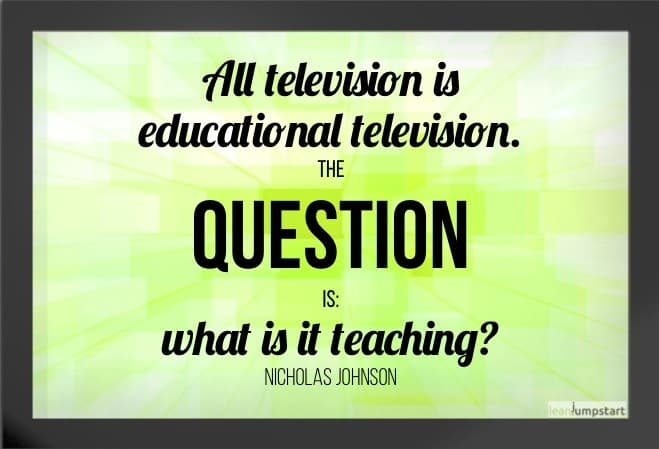 But it would be too easy to shift accountability to the TV producers. It is still up to us, how much TV consumption we allow to our kids. And it is of course also up to us to be a good role model for our family.

The fantasy of poor man

The sad thing about TV is that it is just absorbed passively while it kills one's own initiative. Instead of producing something of value, people just sit and consume.

Why should people develop their own fantasy when it is so easy to push a button? Wieslaw Brudzinski, a polish satirist called TV “the fantasy of the poor man”.

The fact is, those kids who watched a lot of TV in their childhood achieve worse grades before graduation than those who watched only a little. New studies also prove that the earlier a kid starts to watch television, the weaker their long-term learning results.

“The nuclear generator of brain sludge is television.”
Dave Barry 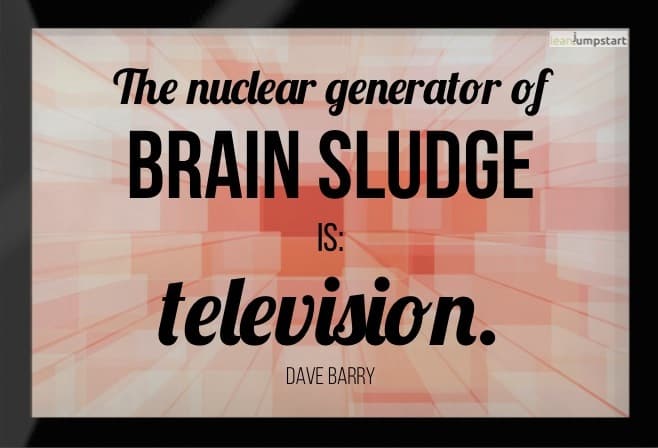 And: Children with their own television set in their room have, on average, worse marks than their peers without TV.

Click through to find a huge hand-picked selection of motivational and thought provoking picture quotes.

A too early and too frequent TV consumption has a negative influence on children's health. Experts agree on the fact that passive TV consumption misleads kids to physical inactivity.

Television has changed a child from an irresistible force to an immovable object.
~Author Unknown

It is absolutely plausible that kids who watch too much TV tend to be more aggressive. At least in Germany almost 50% of the TV programs have to do with aggression and threat. I suppose that the numbers in the US are even higher. Is it then a surprise that the loss of social values is highly connected with TV consumption?

“There is no dignity in television.”
~ Adam Savage

But of course it's not only our kids who suffer from too much TV. Adults with a high TV consumption (3-4 hours per day) increase the risk of cardiovascular disease and diabetes (type II) according to a comprehensive study of the Harvard School of Public Health.

If it weren't for the fact that the TV set and the refrigerator are so far apart, some of us wouldn't get any exercise at all.
~ Joey Adams

How to Reduce TV time

Do you want to reduce your TV time? I've put together a simple 3-step habit change that helps reducing media consumption:

Take your Media Diet to the next level with the advanced 3-week action plan:

=> How to stop watching TV 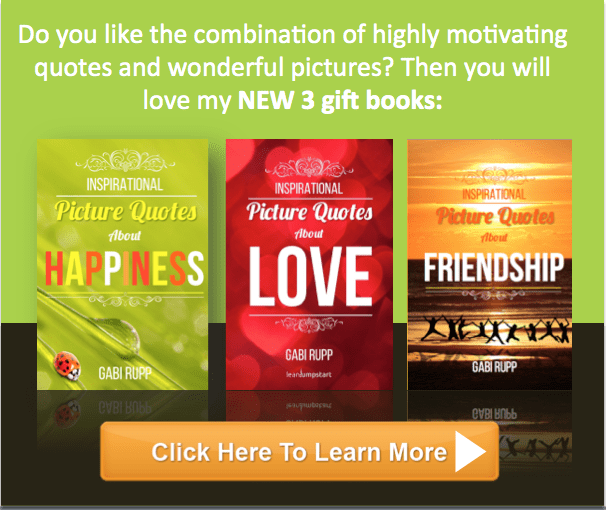